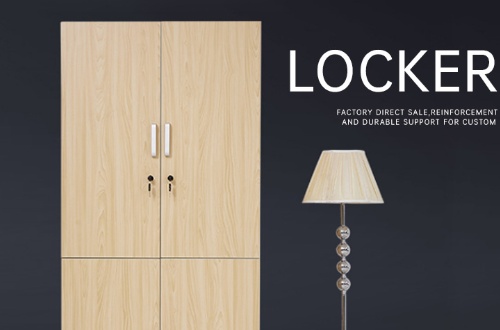 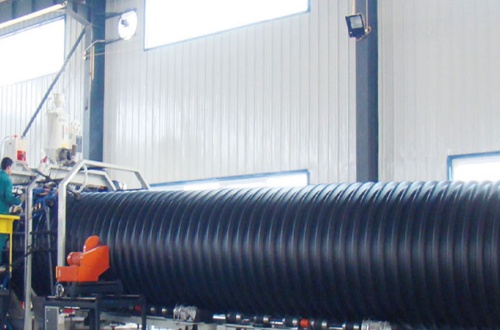 The growth of foldable phone shipments is largely attributed to the fact that its design concept is in line with the large screens trend of smartphones. In the past two years, mobile phone bodies have reached 7 inches and the feasibility of increasing the screen size is low since the increase in size will reduce the portability of mobile phones and the comfort of one-handed operation; on the other hand, the screen ratio of the full-screen phone has reached 90%, and it is not feasible to increase the screen size by indirectly increasing the screen ratio. The development of phone screens is facing a large bottleneck. While the invention foldable phone solves the contradiction between large screen and portability. When the foldable phone that equipped with a flexible screen is unfolded, its display screen size can reach the size of a tablet computer. In addition to the additional screen size, foldable phones can also allow users to perform multiple tasks on split screens at the same time, which is undoubtedly a major change in the mobile phone industry.

From the perspective of the mobile phone industry only, foldable mobile phones not only fit the new development direction of smartphones but also integrate high-tech such as flexible screens and hinges, and have become the current focus in the high-end smartphone market, attracting continuous investment from major smartphone manufacturers.

This is not groundless. In fact, as early as the end of 2020, Samsung, who accounted for about 77% of the market share of foldable phones at that time, had submitted a patent application entitled "Rollable Electronic Devices Including Gap Compensation Structure" to the USPTO. In the same year, OPPO also presented a rollable screen concept phone called OPPO X 2021 at its Future Technology Conference. In addition to the essential flexible screen and hinge technology, rollable phones also have high requirements for micro-drive performance due to its special retractable opening method. It is reported that ZHAOWEI has made an early layout in the field of rollable phones and has launched a targeted solution for the retractable screen drive system. Taking user experience into account, this solution adopts a micro-drive system with a precise structure to ensure smooth expansion and low noise. Besides, the miniaturized and flat micro drive system allows the drive module to steadily push the screen to extend in a narrow mobile phone space, helping mobile phone manufacturers to solve the retraction problem of rollable phones.

No matter the foldable phones with an imperfect user experience or the rollable phone that can be expected in the future, the efforts made by major smartphone manufacturers to meet the needs of consumers are obvious. The mobile phones that were once imagined in the minds of consumers have gradually become reality with the development of technology. Believing that with the advent of the 5G era and the advancement of AR technology, future phones development will not just be about the screen.